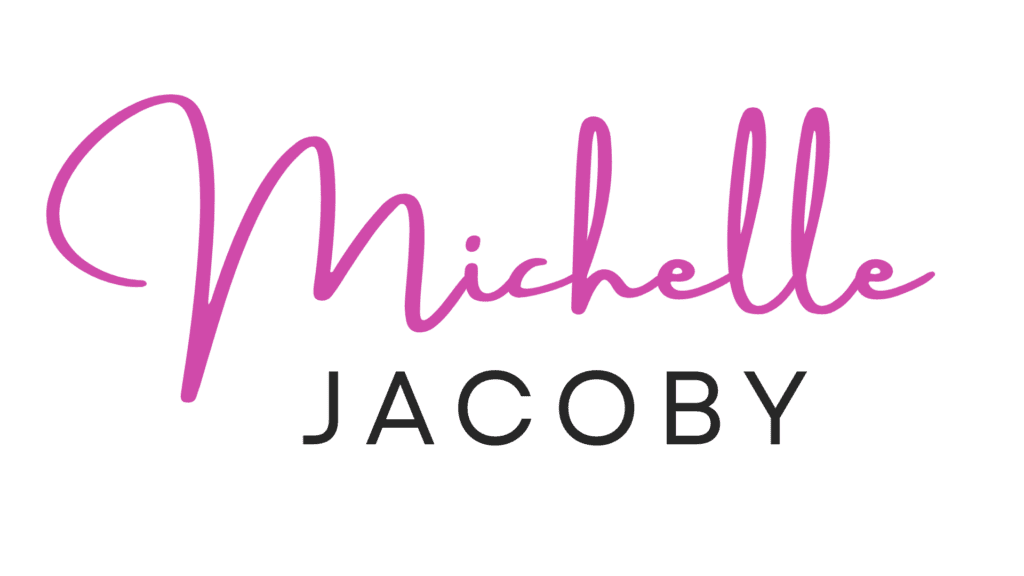 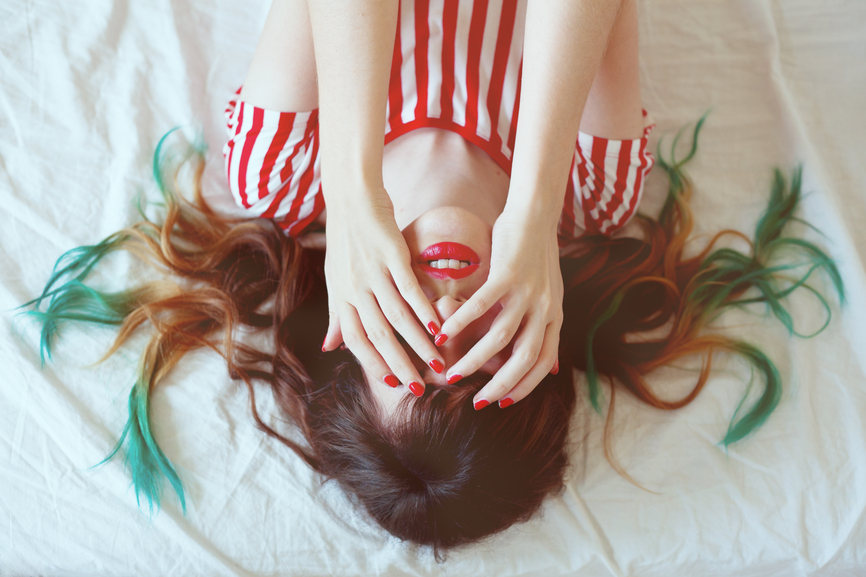 A few years back, I had a client I’ll call James.

James couldn’t get a second date to save his life.

He liked the women I introduced him to, but they didn’t want to see him again.

Which was weird because he was a handsome guy, extremely successful in his career, and he wanted to get married and have a family.

I’m not sure I could have found a better catch for the women I was setting him up with.

But they didn’t see it that way.

After my clients go on first dates, I get feedback from the women they meet. All of the women who met James said the same exact thing.

“He doesn’t really have any interests or hobbies.”

It was true. An average day for James looked like this:

Go to the gym.

And he worked most weekends too.

I had to tell James the cold hard truth. I said, “James, the women I’ve set you up with think you’re boring.”

That was not an easy conversation to have, but when you’re trying to help someone find the love of his life, you can’t mince words!

His response: “If I had a girlfriend, I’d stop working so much. I’d travel. I’d go hiking, to the theater, and to a thousand other places.”

In fact, he insisted, he’d be happy to try ANY adventure IF he had a girlfriend.

BUT he wasn’t the kind of guy who wanted to do things alone.

As a matchmaker, it’s my job is to help my clients be successful. And this strategy of waiting to live his life until his girlfriend strolled into the picture was clearly not working.

So I had a heart to heart with James about how to improve his first date skills, and eventually I introduced him to Jill. James and Jill dated for about a year and I thought things were going really well.

But then he broke up with her!

Want to know why?

His words: “She was boring.”

He took her on a weeklong trip to Mexico, and she wouldn’t go scuba diving or snorkeling. He wanted to do and try new things, and she didn’t.

Ironic, right? He was waiting to live until he got a girlfriend. But the girlfriend he attracted was just as boring as he was.

That’s not a match made in heaven!

After having that taste of adventure, James decided to BE more fun, to do DO things on his own instead of waiting for a partner. He stopped working so much and made time for friends, hobbies and travel. He starting living.

And guess what happened?

He met someone on his own, and he fell in LOVE. And now he’s getting married.
I love this story!!

If you want to attract a partner who is positive, be positive.

And if you want to attract a partner who is ADVENTUROUS and FUN, then you should be having fun, every day – even while you’re single.

Don’t wait to meet someone to live life to the fullest.

Be the person you want to be NOW, and you will attract the partner you want.

Waiting to start living the life you really want is one of the biggest mistakes most singles make. And it’s a sure fire way to make sure you don’t find the love of your life.

Be the kind of person you want to be with.

If you want more, here’s an article I wrote about how living it up while you’re single is the best way to meet the person of your dreams. 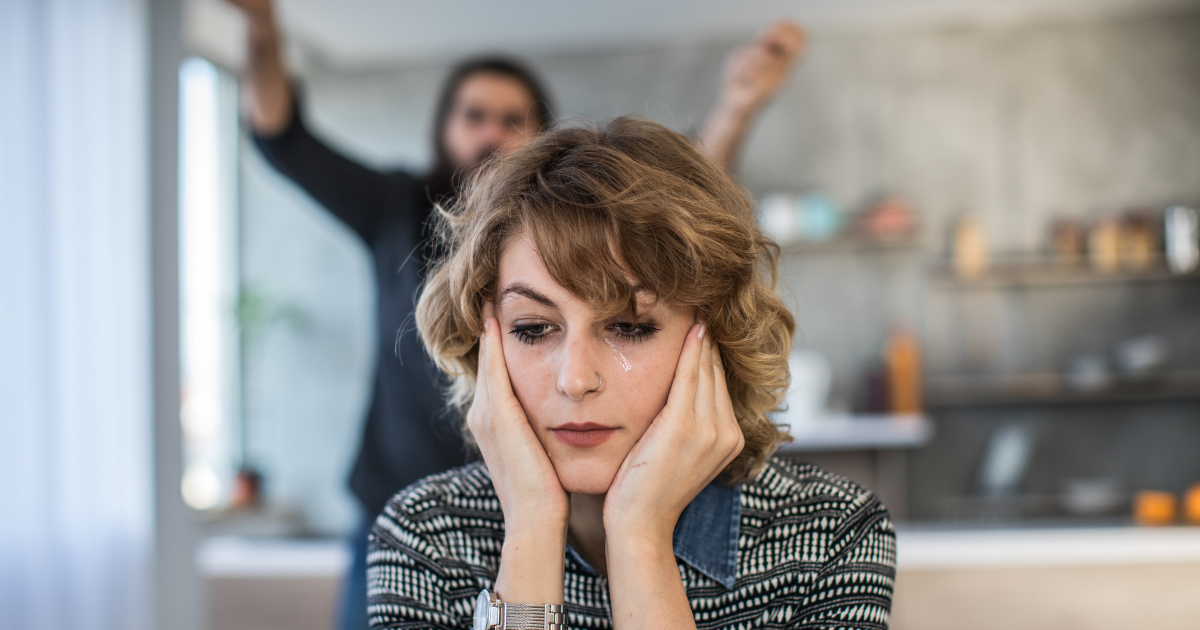 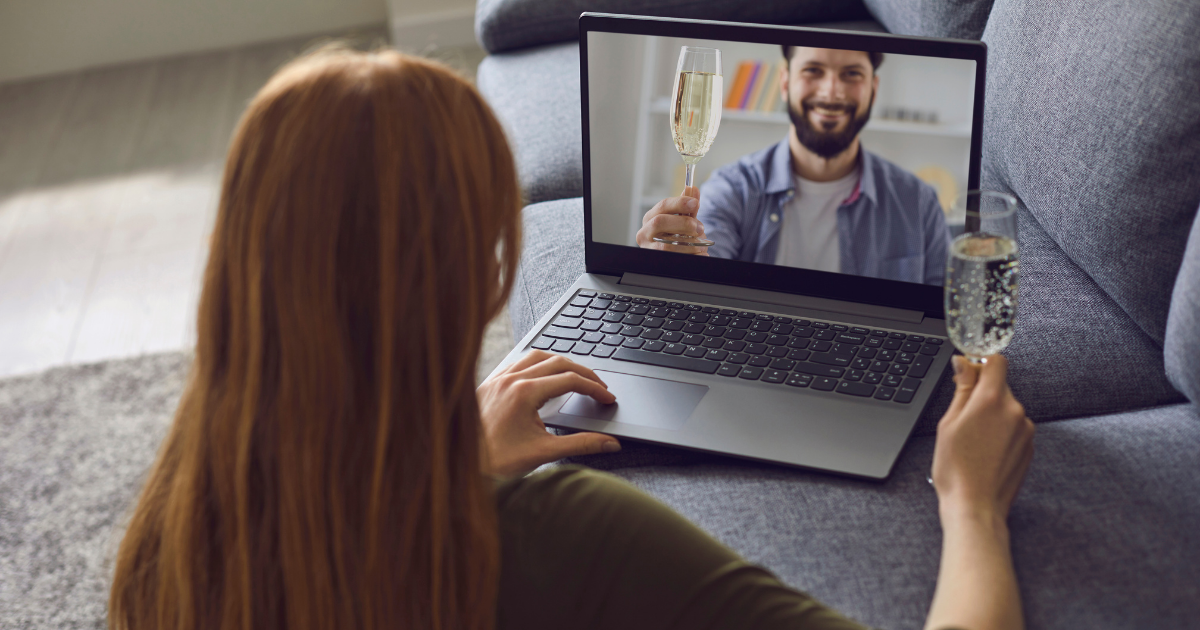 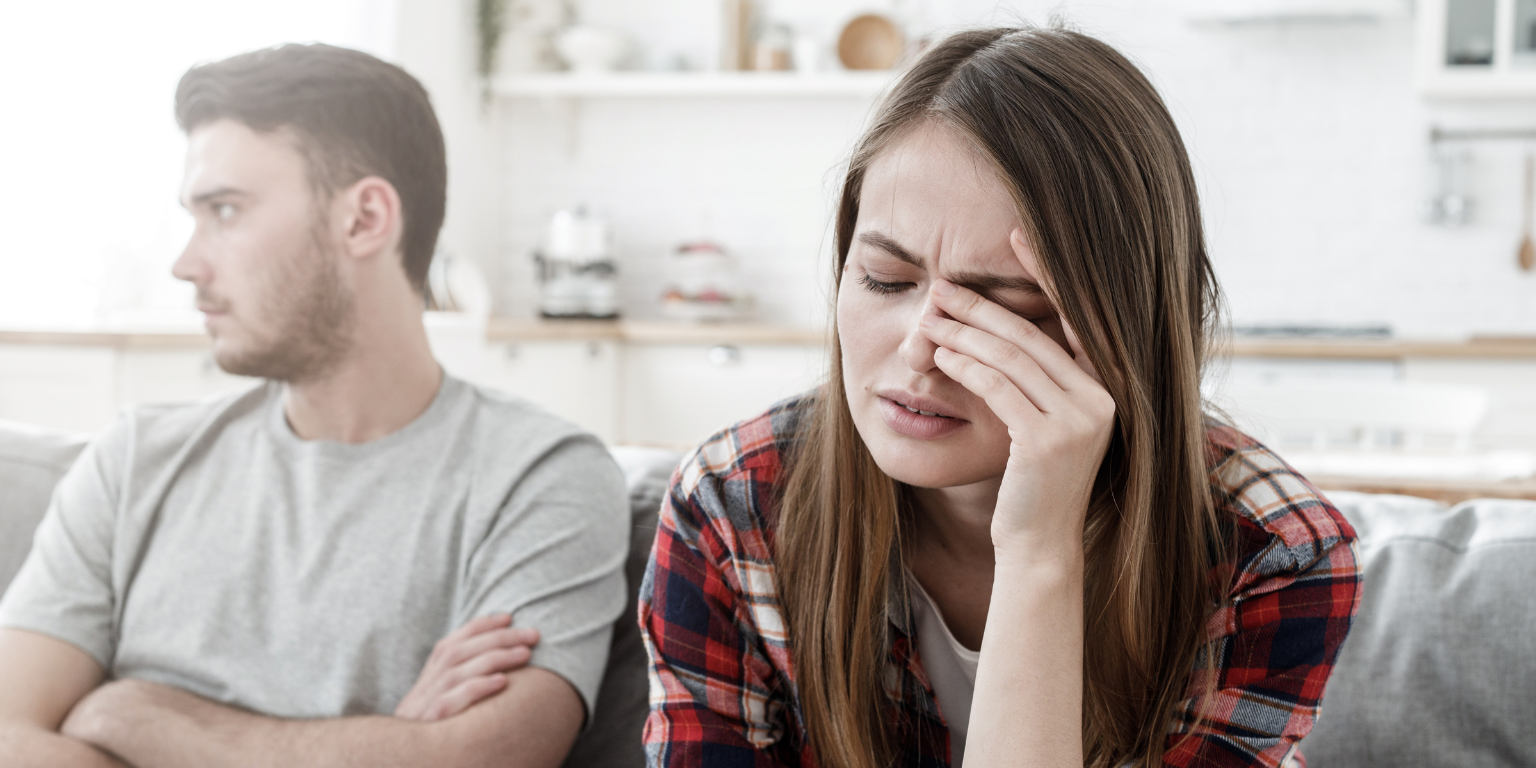